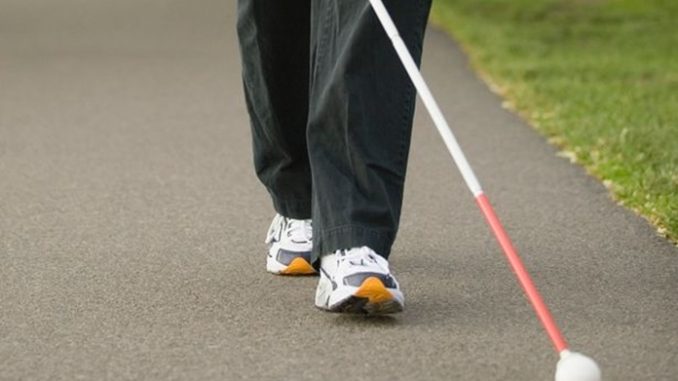 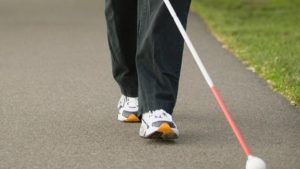 We had met more than once
But for him, I was just another one
In the dead, but  beautiful eyes of his
I always sensed some unknown fright

For the world, his dreams might not be much
For he could never think of anything
That we would treat as
Matters of Consequences

Never did we face anything displeasing
Nor do we know the pain of negligence
We, who were always in the light
Would never know how it feels to be in the dark

His simple, plain dreams of seeing the world
In all those wonderful colours, he had only heard of
Wound sound so stupid to all
Except to those who use their hearts to see.

But what I fear most,
Is the cold truth
That the world would look darker
if he had eyes

2 thoughts on “The Blindman’s Dream”